The class of 2013 from the Podiatry School of Medicine at Barry University celebrated their graduation at the Hyatt Regency Pier Sixty-Six in Fort Lauderdale Florida with a photo booth from Miami Photo Booth Party. The party took place a top the Top Tier ballroom, sixteen stories high and overlooking the beautiful Fort Lauderdale inter coastal waterway. For this occasion, Miami Photo Booth Party brought the Open Air photo booth model.It was ideal due to limited space and the need to shoot large group photos. The Class of 2013 seemed like a very close group. They enjoyed each others company throughout the entire evening. This is quite evident in the photo booth photos that they took. They also had a special award ceremony just before dinner where they poked fun of each other with silly award titles. The night ended with a lot of dancing, toasting and of course drinking! Miami Photo Booth Party would like to congratulate the Class of 2013! May you all have very prosperous and successful lives. 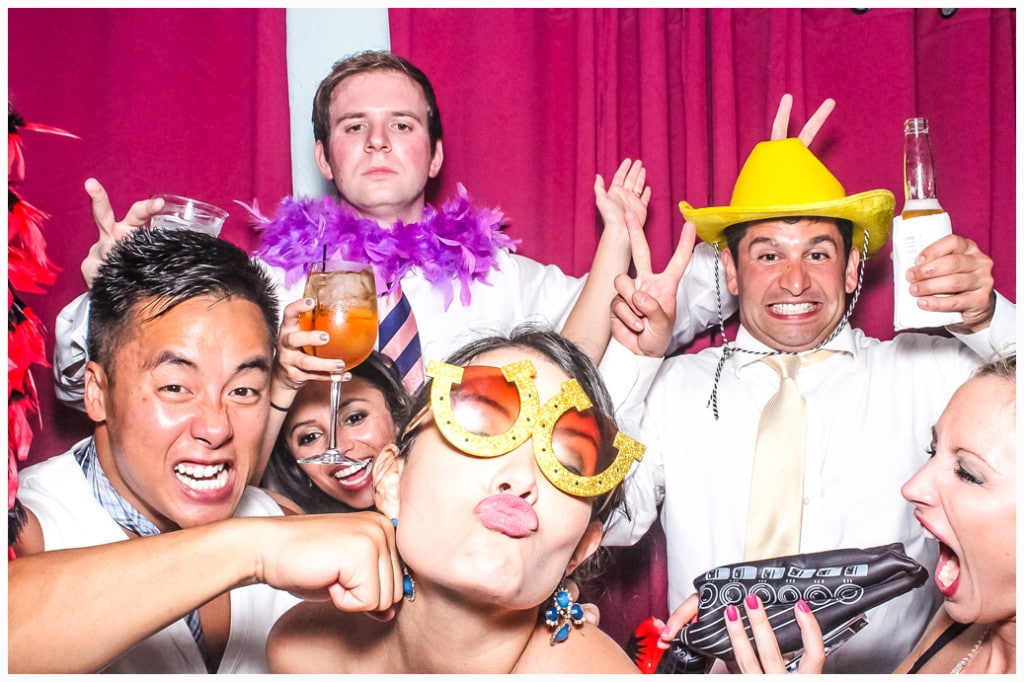