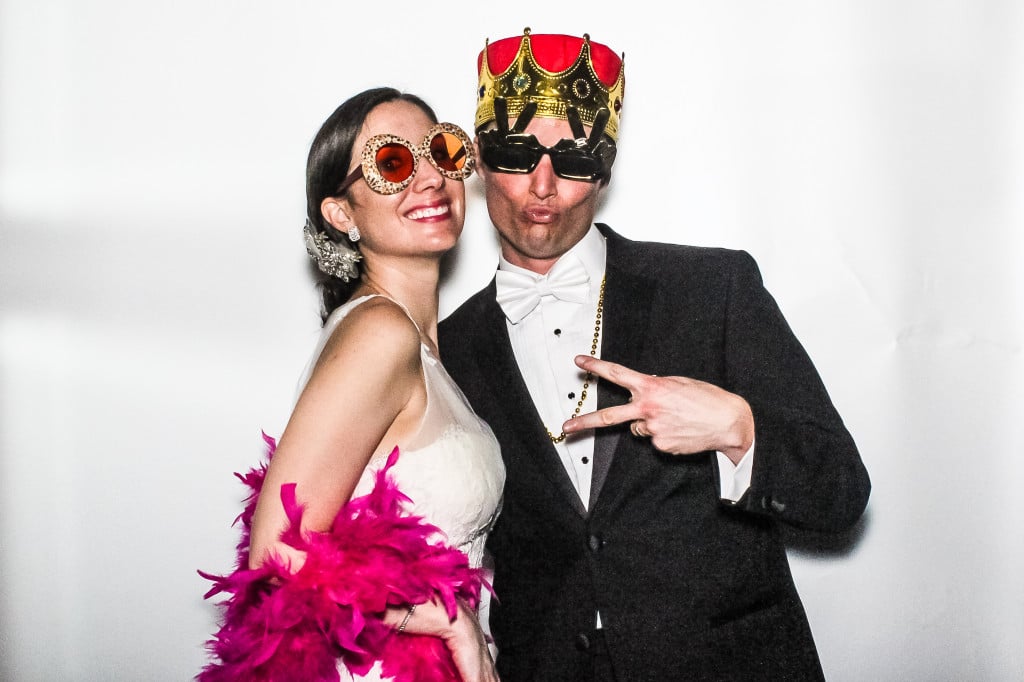 Photo booth weddings are becoming more and popular these days. It is now not uncommon to hear some one say that they attended a wedding reception that had a photo booth. Renting a photo booth for a wedding is actually very smart money spent. The photo booth can serve as a form of entertainment; it is also great for creating party favors that guests will actually keep (the photo strip); and finally, it can also allow for the creation of a fun scrapbook. A scrapbook is many times better than the traditional sign-in book because it shows photos of the people who attended your party.

Stephanie and Jose’s wedding was no exception. The Coral Gables Country Club  burst in laughter and  fun throughout evening as guests used the Miami Photo Booth Party photo booth.

Congratulation to Stephanie & Jose. We appreciate you choosing Miami Photo Booth Party as your form of entertainment for your wedding day. We would also like to thank et events, llc. for their coordination.